Non-residents, the changes to remember for 2019 !

NON-RESIDENTS, THE CHANGES TO REMEMBER FOR 2019 !

Each year, 2019 Finance Act as well as the Social Security Funding Act 2019 bring lots of amendments.

To begin spring 2019, some important information regarding taxation for non-resident:

As a result, for sales signed as of 1 January 2019, residents of the EEE and Switzerland will benefit from a rate of 7.5% on their real estate gain replacing the overall rate of social security contributions of 17,2%, with the dual cumulative condition of:

Residents of the EEE and Switzerland who paid social security contribution in 2017 (17.2%) on their investment income, have an interest in filing a claim before 31 December 2019 and therefore to respect the limitation period.

Exoneration conditions for real estate gains of non-residents are modified

The legislator allows non-residents to deduct the amount of alimony pension provided that they are taxable in the hands of a French tax resident and that they did not result in a tax benefit in the country of residence.

However, when the non-resident taxpayer justifies that the rate of French tax on all of his worldwide income would be lower than these minimums, this rate is applicable to his French-source income.

For any queries, please do not hesitate to contact our team. 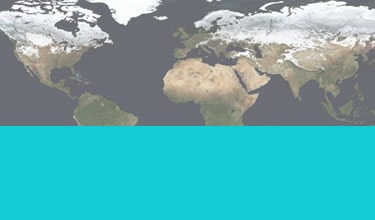