Social security contributions paid by Non French tax resident since 2016: can I get a reimbursement?

Social security contributions paid by Non French tax resident since 2016: Can I get a reimbursement?

On May 31, 2018, Nancy’s Administrative Court of Appeal agreed to reimburse non-residents of France – residents of an European Union member state – social contributions paid on their French investments income even though they are affiliated with the Old Age Solidarity Fund (FSV) and the Social Debt Depreciation Fund (CADES).

Thus, the taxpayers having paid them since 2015 can therefore claim a reimbursement of such taxes.

With the « Ruyter » case in 2015, the Court of Justice of the European Union (CJEU) and the Council of State questioned the legality of social contributions (CSG / CRDS) on capital income received by non residents of France subjected to social security scheme of an EU or EEA member state other than France, and Switzerland.

Following this court decision, the tax authorities granted a reimbursement of the social contributions unduly paid to concerned taxpayers (2012, 2013 and 2014 tax years).

In May 31, 2018 the Administrative Court of Appeal of Nancy cancelled social contributions allocated to the financing of the FSV and the CADES and therefore allow taxpayers to claim back social security contributions paid since 2016 and finally get a reimbursement.

Regarding the contributions assigned to the CNSA (at a rate of 1.45% on an overall rate of 17.2%), the court requested arbitration by the CJEU. Confirmation by the Council of State (“Conseil d’état”) is still expected.

Do not hesitate to contact our team. We remain at your disposal for any additional questions and can offer our assistance to claim any social contributions unduly paid for the year 2016 or to provide you with high level comments to verify if you can benefit from this case law. 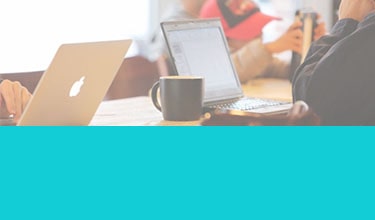