In which country will my US pensions be taxed?

For the application of Article 18 of the Tax Convention, France recognizes:

• Qualified plans under Section 401 (a) of the Internal Revenue Code;

In which country will my US property income be taxed?

Once again France and the United States have entered into a tax treaty in order to avoid double taxation situations. The rule according to the convention is taxation in the country where the property is located. To the case at stake US rental income will be taxed in the United States.

What about other income?

The tax treaty neutralize taxation in France on American source income collected by American citizens resident in France. It is strongly recommended to be advised by a tax expert to clearly determine the place of taxation of each category of income and avoid reporting errors.

Do you have reporting obligations in France?

Yes, as a French tax resident you are required to declare all of your worldwide income. Article 24 of the same tax treaty defines the modalities to avoid double taxation. Thus income that is only taxable in the United States must be declared on the French tax return, but French income taxes in France is canceled thanks to the imputation of a tax credit.

We remind you that this analysis is applicable to this day and does not take into account any changes in the law made by the finance laws published each year.

We remain available for any additional questions and can offer our assistance in this matter.

Our International Tax department remains available for any further questions and can offer our assistance on the matter. Please do not hesitate to contact us. 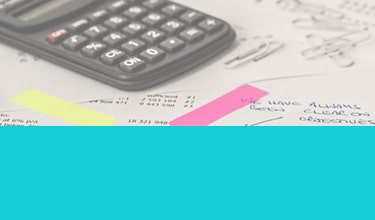